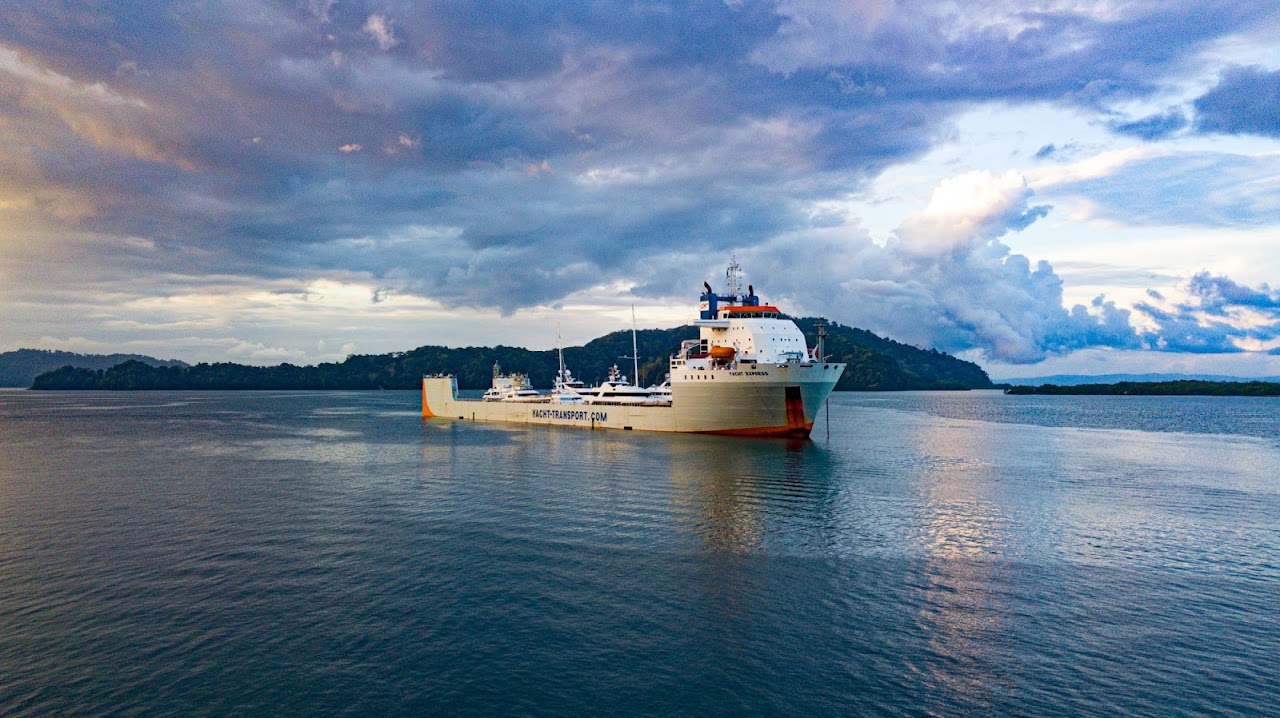 Much is written on the topic of sustainability today. It relates to our personal choices, professional environments and the world at large. We are familiar with the plight of the oceans, the perils of plastic pollution and the efforts being made on a global scale to save the planet. And when it comes to yachting, vessels are now required to be IMO Tier-III compliant. But what does that mean? Why does it matter? And what are we at DYT Yacht Transport doing about it?

Put forward by the UN’s International Maritime Organisation (IMO), Tier III of the IMO NOx regulations aims to reduce nitrogen oxide (NOx) emissions by 70%, compared to the current Tier II standards. It applies to vessels that entered construction on or after 1 January 2016 and that operate in Emission Control Areas. At present, those areas include North America, the US Caribbean, the Baltic Sea and the North Sea, but because any vessel that passes through needs to comply, almost all yachts are required to adopt Tier III (including sub 500GT vessels by Jan 2021).

Sustainability has always been part of DYT’s heritage. Since Dockwise was founded in 1993, and through our DYT rebrand in 2013, we have gone above and beyond what is required. Which is why, with IMO Tier-III now at the forefront of marine regulations, it’s not only our latest and largest semi-sub that is getting the sustainable treatment. When Yacht Servant launches in 2021, it will be IMO Tier-III compliant. But our second largest vessel Yacht Express built in 2007 has been retrofitted with a scrubber that not only removes sulphur from its emissions, but also a significant amount of black carbon and particulate matter from the exhaust gasses.

But the sustainability advantages of yacht transport go much further. A key benefit has always been that just one of our semi-submersible vessels carrying 30-plus yachts produces far less pollution than many yachts travelling independently. That in itself makes it an appealing proposition. For yacht owners, the lack of wear and tear is of real value, too. Not all yachts are built for transatlantic crossings, and even those that are capable don’t always survive it without incident. But our fleet of semi-sub vessels slice through waves like a hot knife through butter, which means we set our sail schedule and stick to it.

Yacht transport also offers yacht owners significant fuel efficiencies, and equally as important, it rests the crew. When a rigorous charter schedule or remote cruising put round the clock demands on crew, it becomes imperative that they are given time to relax and regroup, otherwise that level of impeccable service itself becomes unsustainable. Yacht transport delivers on both fronts; crew are rested and the yacht still reaches its destination on time. And now, we can safely say that we’re the most sustainable yacht transport service out there, as well.

Your browser is too old to optimally experience this website. Upgrade your browser to improve your experience.