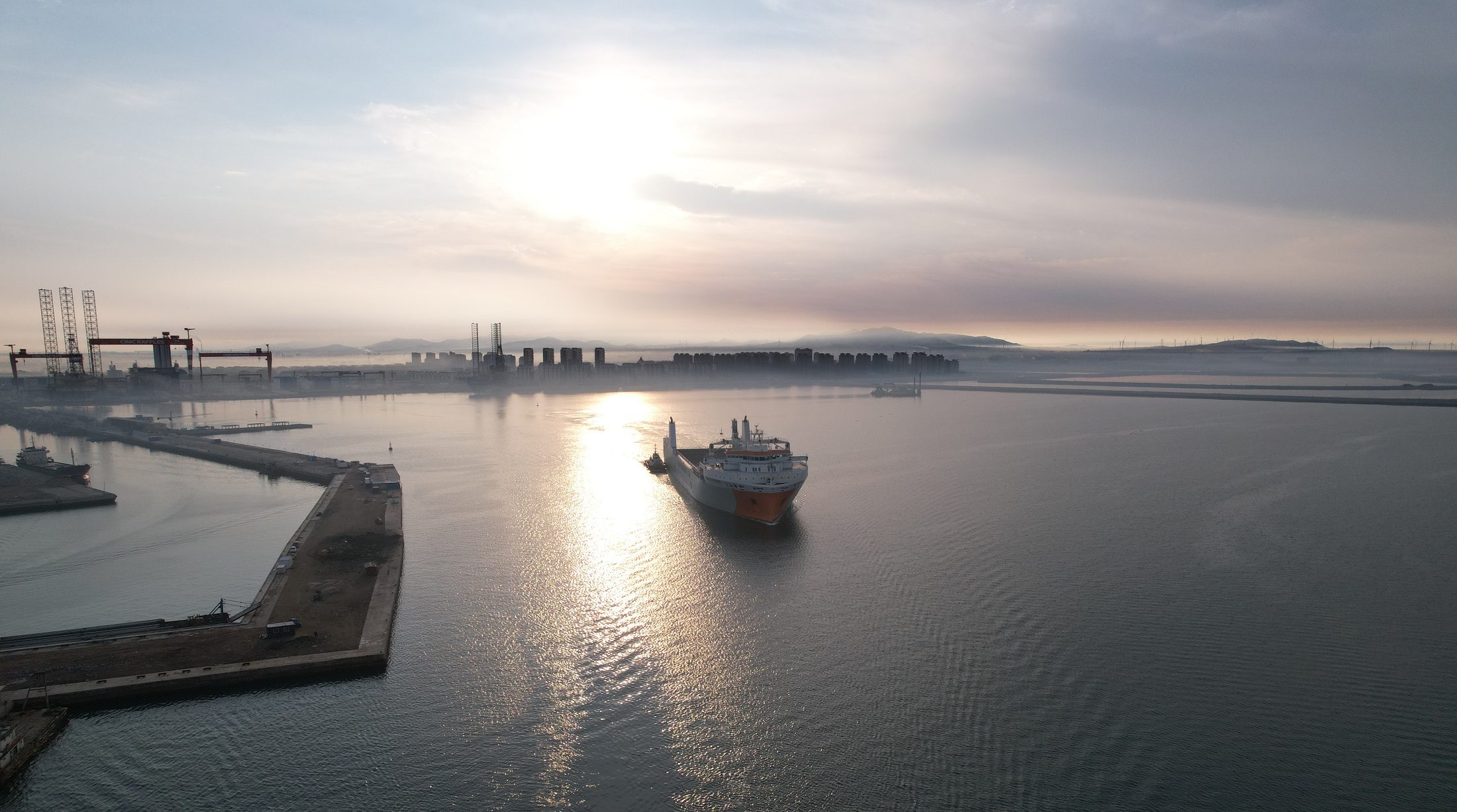 Successful delivery of the Yacht Servant

DYT Superyacht Transport is delighted to announce the delivery of its purpose-built semi-submersible vessel, YACHT SERVANT. The official delivery took place on 4 January at Yantai CIMC Raffles Shipyard on China’s Shandong Peninsula. Three days later, the vessel embarked on her maiden voyage from Shanghai to Panama.

With an LOA of 213.70m, a 46m beam and a 4.6m draft, YACHT SERVANT provides virtually double the capacity than her predecessors. The IMO Tier-III compliant vessel is also 32% more fuel efficient, while her 6,380msq deck space – 30% larger than her sistership Yacht Express – facilitates the transport of more vessels per crossing, including deep draft sailing yachts.

“We’re all hugely excited about the addition of YACHT SERVANT to our semi-submersible fleet,” says Richard Klabbers, Managing Director of DYT Superyacht Transport. “Her sheer size and volume allow for so much more capacity, and we’re looking forward to discovering how the vessel’s additional capabilities – such as onboard cranes, reduced board draft and increased submerged draft – will further what we can deliver.”

Whereas the current vessels in DYT’s semi-submersible fleet require operating water depths of around 14m, YACHT SERVANT only requires an operating water depth of 9m using a unique float-on, float-off system that is widely considered to be the safest and most efficient in the world. YACHT SERVANT’s new specialised deck located behind the bridge built to accommodate tenders, containers and small race boats also opens a new world of convenience and flexibility for owners.

On completion of her 2022 maiden voyage, YACHT SERVANT will return to China to transport cargo to Colombia during the yachting off season, before arriving in the Caribbean in May to commence her sailing schedule between Florida, the Caribbean and the Mediterranean.

“Last year was a challenge for the entire yacht transportation industry, with lockdowns and global uncertainties affecting travel the world over,” says Klabbers. “But our order books for 2022 are already encouragingly healthy, and with YACHT SERVANT now bringing our DYT fleet total to three vessels, we’ve made a hugely promising start to the new year.” 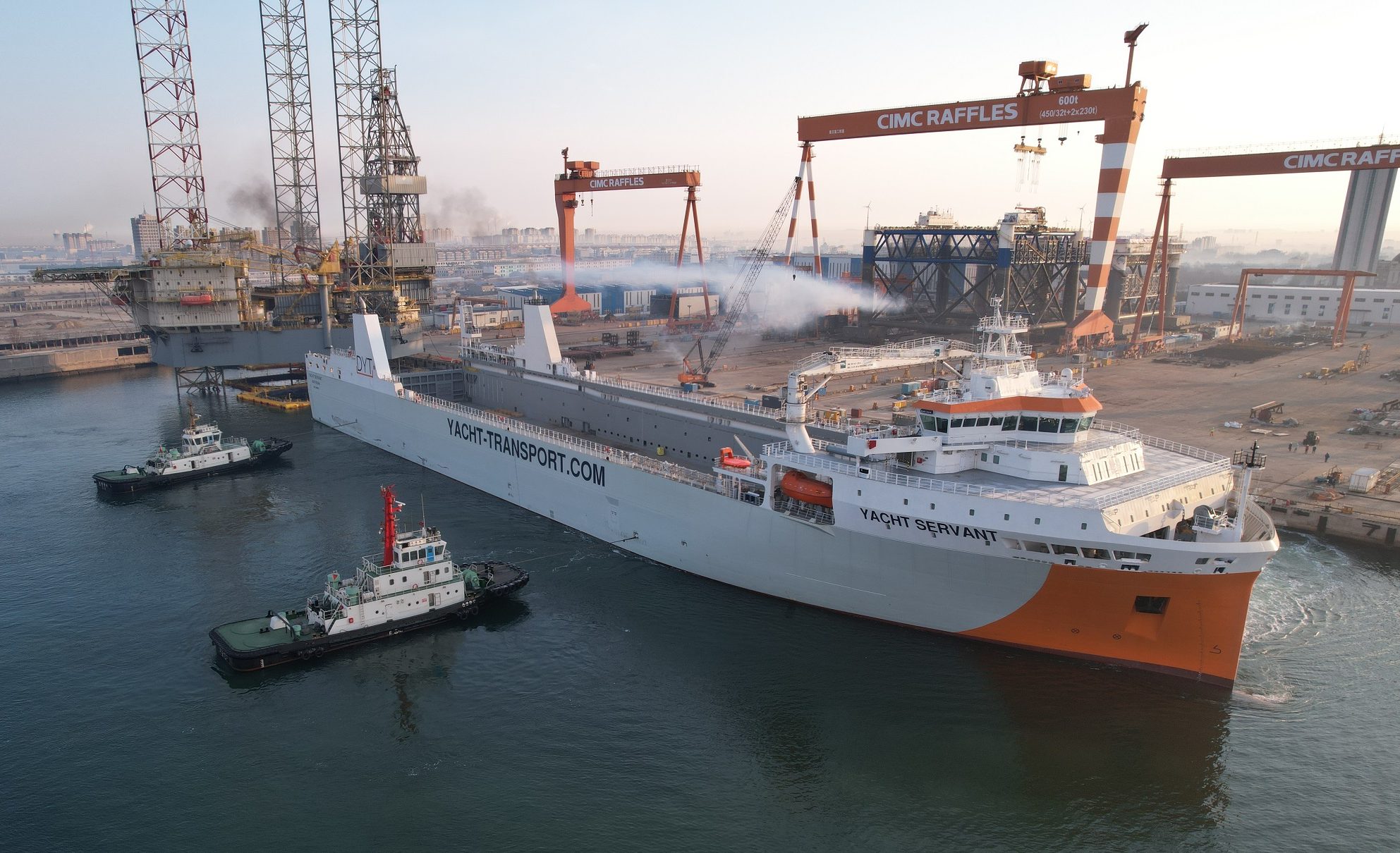 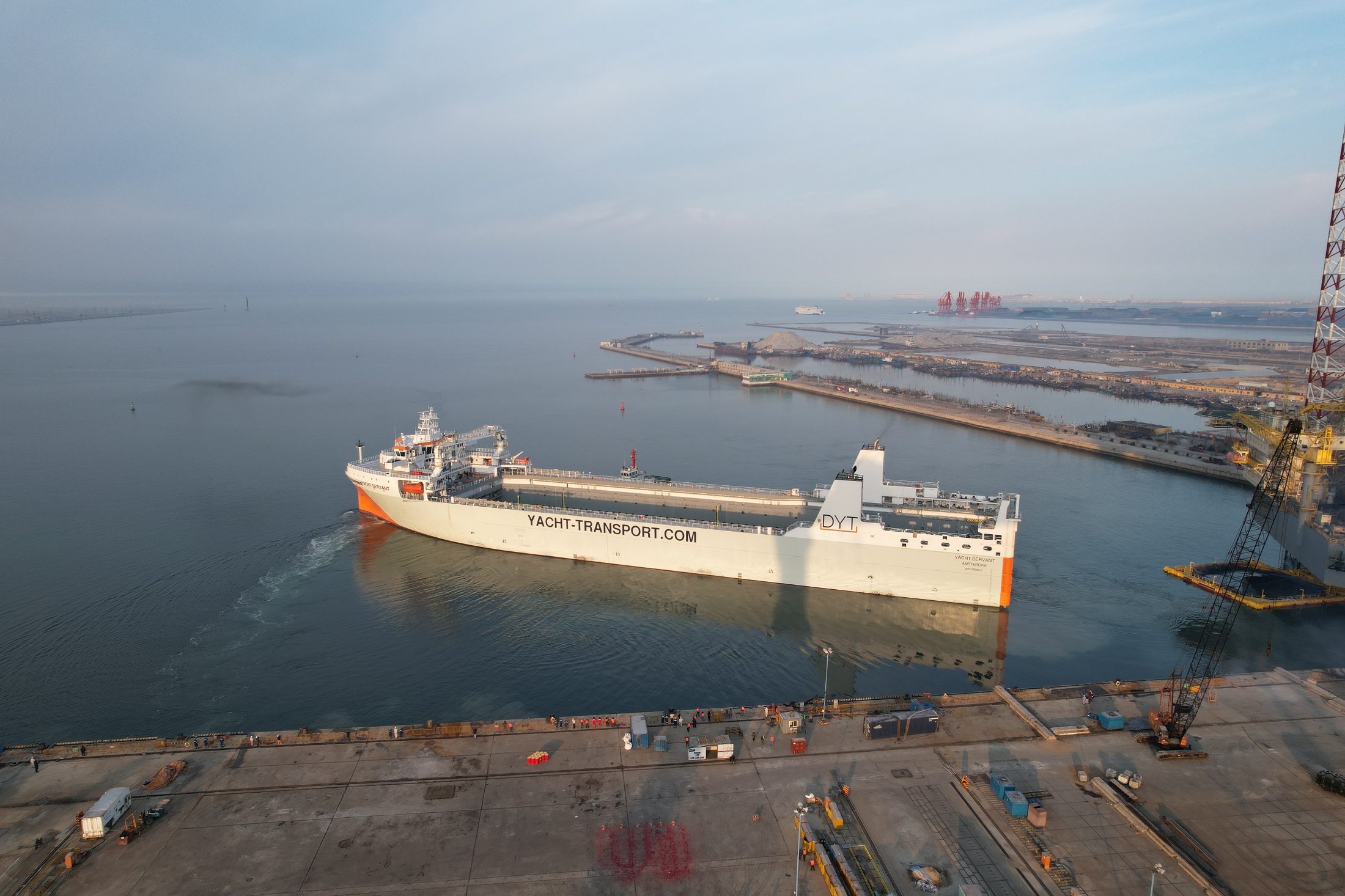 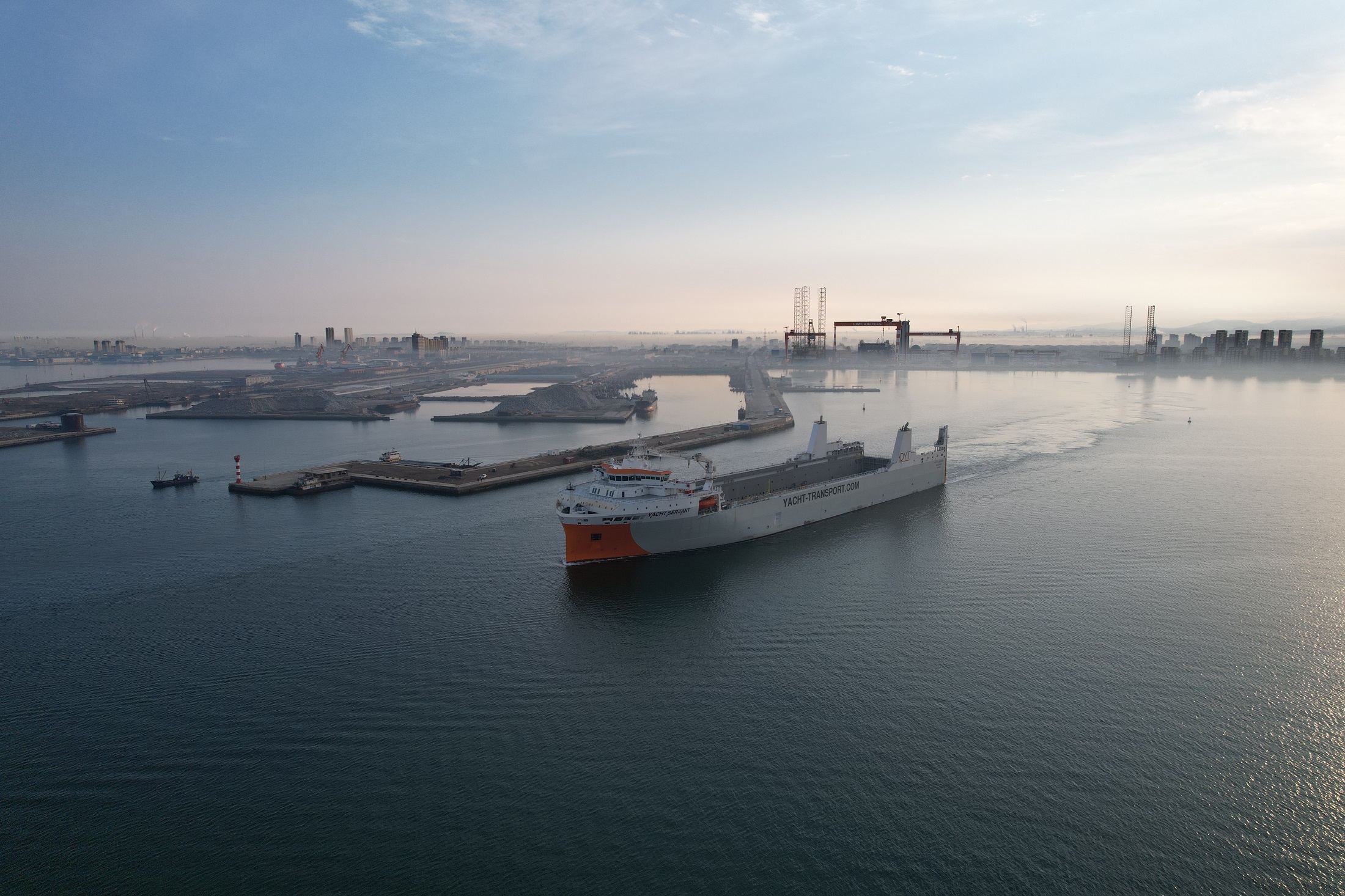 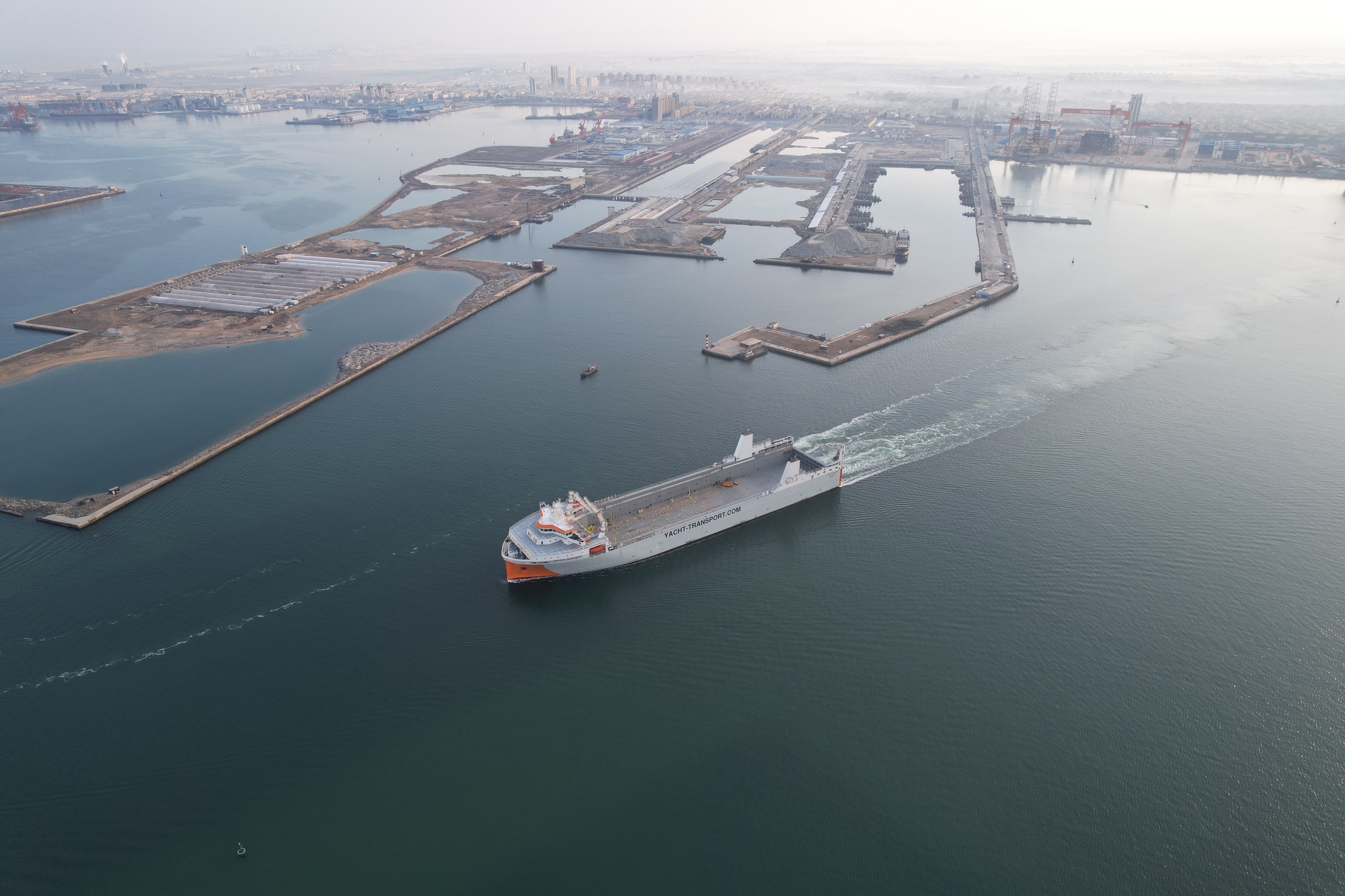 Your browser is too old to optimally experience this website. Upgrade your browser to improve your experience.